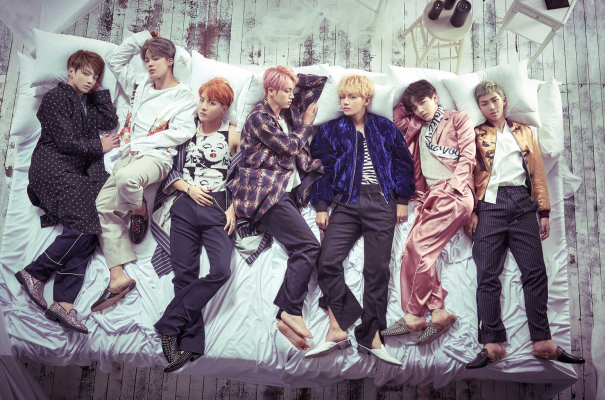 BTS’s 2nd studio album ‘WINGS’ which started preorder from September 28 has achieved sales record of more than 500,000 copies on October 5, 2016 which is the 7th day of release.

This is more than three times of preorder sales record of 150,000 copies from ‘The Most Beautiful Moment in Life pt.2’ released November last year, and it proves BTS has now become much more popular than last year.

Also, compared to 300,000 copies of preorder sales record from ‘The Most Beautiful Moment in Life Young Forever’ released in May, it has increased by 200,000 copies. It is about 70% increase only in 5 months.

‘WINGS’ is an album after ‘The Most Beautiful Moment in Life’ series and for studio album it has been two years after their first studio album of ‘DARK&WILD’ released in 2014. On this album, BTS is going to sing about conflicts and growth of boys who meets temptation.

Earlier, BTS released 7 episodes of ‘Short Film’ which is new form of videos by each member in order and attracted attention. This album first includes every member’s solo songs and draws high attention.

Note: This article was originally posted on Naver and has been republished with the author’s permission.